Then I remembered it was Advent

January 2016: I am quoted in an article by my fellow Common Grace team member, Tanya Riches, saying, “I truly believe that 2016 is a year where we will see change. The words ‘Always Was, Always Will be, Aboriginal Land on the Bridge on New Year’s Eve suggests that.” I start 2016 with words suggesting our nation is waking up. I start the year filled with joy.

December 2016: I end the year filled with tiredness. Indeed several times this year I have said how tired I am, how tired I am of this country.

I was tired early in the year when a 10 year old girl committed suicide in Western Australia. I was tired when we watched our children being tortured in juvenile detention centres at #DonDale. I was tired when The Australian published a racist cartoon that demonised our Aboriginal men and which. . . hurt.

I was tired mid-year when my sista’s brother died in custody #justiceforfella. I was tired when a judge once again denied the release of CCTV footage of Ms Dhu’s treatment in prison for unpaid fines #JusticeforMsDhu. I was tired when the mainstream media decided to talk about riots in Kalgoorlie but failed to mention the murder of a 14 year old boy, Elijah Doughty. I was tired when an Uncle who worked for many years and should be entitled to $171,000 for #StolenWages by the Queensland government would receive $2,000 in “repatriations”.

And then we hit December. I saw headlines like “If I’m in a mall and there’s 30 black men and me, I’m frightened”, and “Not like the Redfern ones, they’re scary.” I forced myself to watch the SBS/NITV show First Contact. I finished the show conflicted between disgust and hope. Disgust that I had just watched “racism as entertainment” as I was haunted by words like, “It’s not good for Aborigines to remain Aborigines. You just naturally let it die out.” Or “I don’t hate them. I don’t love them. But maybe I don’t care or think enough about them.” Hope that maybe celebrities could educate Australians to change their minds and attitudes towards Aboriginal peoples and to stop racism.

And then we were reminded that racism is a reality, not just a TV show, as I watched a video of Aboriginal women being racially abused by a resort owner. And the familiar and overwhelming wave of tiredness started to take hold again.

Then I remembered it was Advent.

Then I remembered my Papa Jesus.

I remembered those that had committed to staying awake until they see justice for Aboriginal and Torres Strait Islander peoples. I remembered the non-Aboriginal Christians that had invited me into their churches during the year and had wept with me – tears of repentance and sorrow and tears of courage and hope.

I remembered our Creator God who continues to walk with Aboriginal peoples, just as He has for over 60,000 years, our Lord Almighty who makes the impossible possible, and our beautiful Papa Jesus who heals and comforts us and who, with eager anticipation, waits for Australia to not just wake up, but to stay awake and waits for our desert and our parched land to be glad.

My prayer is this Advent season you participate in being present and staying awake in our Australia.

It is an invitation painted in the Songlines by Waka Waka artist, Jasmin Roberts, titled, Will You?

You see, it is love that will conquer all – the great love of Jesus. And how does he love? Through you.

It is you that will bring hope to our nation. A vision of a nation built on truth, justice, love and hope.

Now, please take my hand and let’s walk together along the ancient Songlines towards the highway, the Way of Holiness.

Patreon allows me to get support for the work that I do on this blog.    Patreon allows people to financially pledge to support artists, writers, musicians, and other creative people. Sunday Everyday has been on line since the first of February 2015.  Since that time I have been doing this in a volunteer capacity.  For the blog to continue I need your support.  You may want to give the amount you would spend on a coffee and muffin once a month or you may wish to pledge $50.00 a month or more.  Every bit helps.

Category: Wednesday What is it?Tags: #Advent, #Brooke Prentis, #Hope to our Nation, #Will you take my hand

2 Comments on “Then I remembered it was Advent” 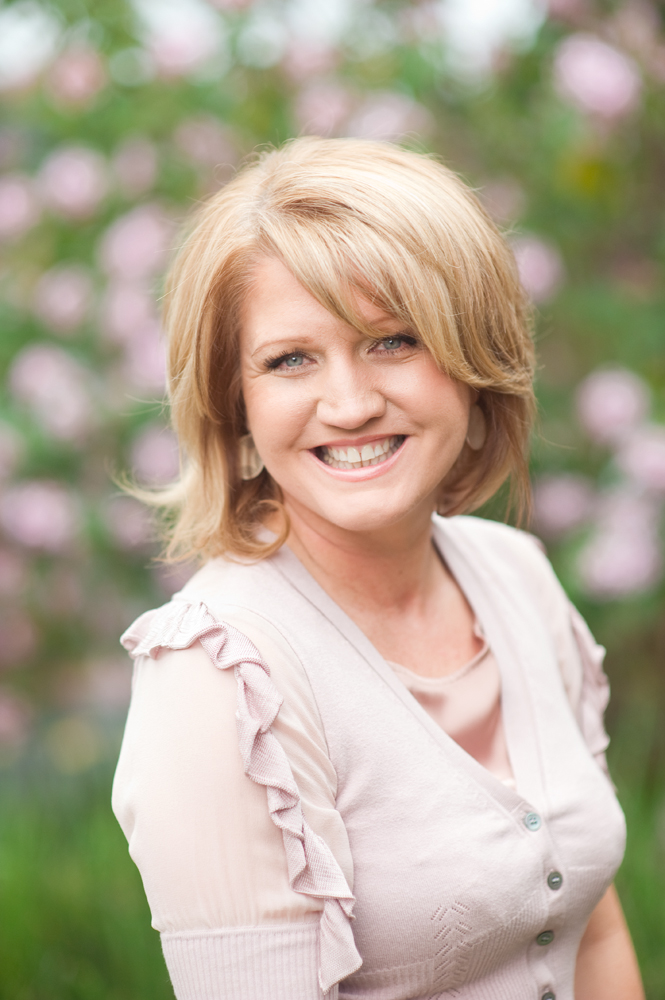