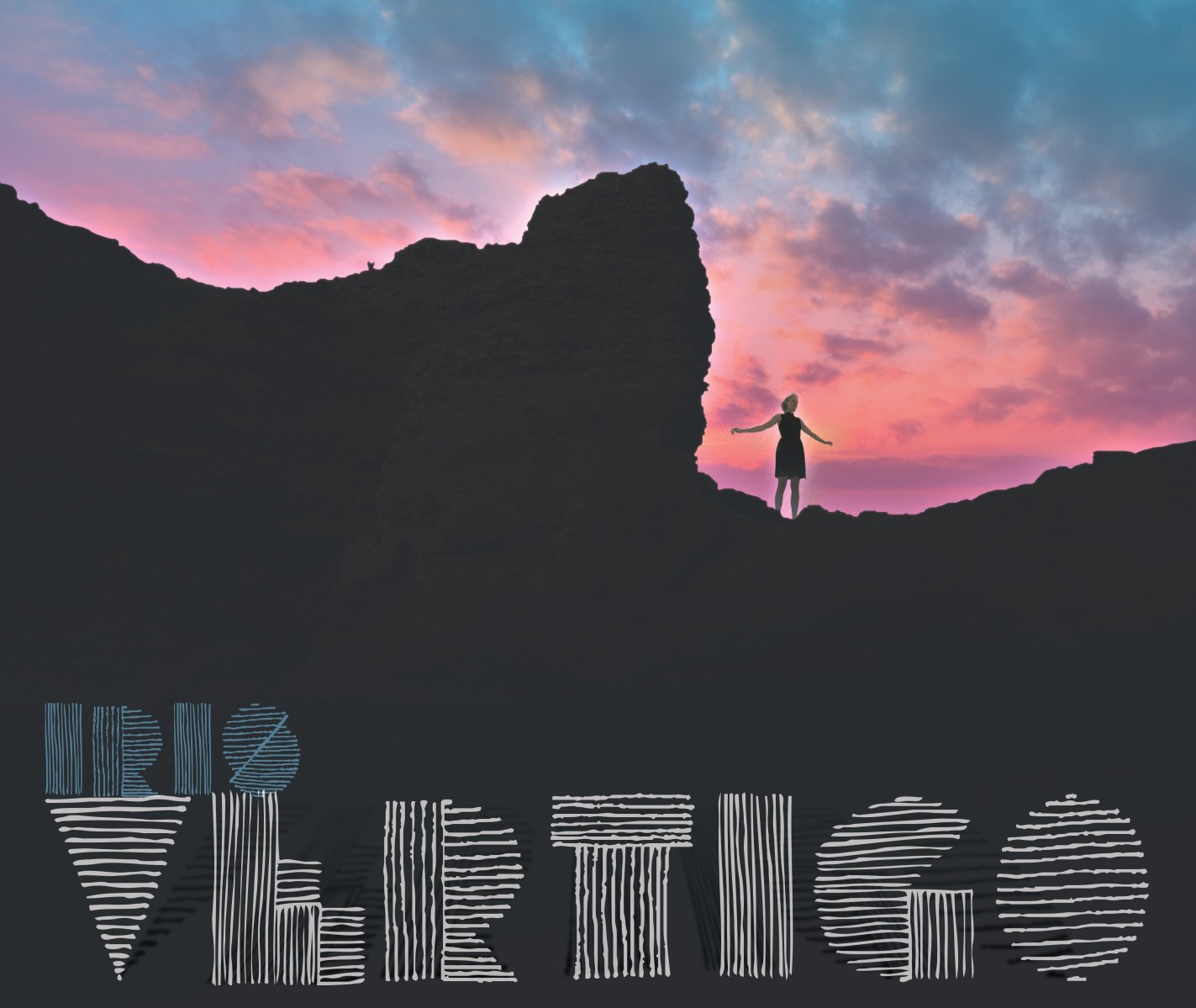 Iris is one of my favourite Australian bands, a Melbourne based indie 5 piece.  I’ve heard them perform live several times now and am constantly left wanting more.

Following a debut EP release, an award winning music video and international acoustic tours throughout New Zealand and Europe, IRIS brings a warmth and quirky charm to the stage that has won hearts both in Australia and abroad.

Fronted by key songwriter Richelle Boer, IRIS artfully resists being boxed into a category, flowing with ease between genres.

She has shared the bill with Katie Noonan, Archie Roach and Blue King Brown, and performed a live duet with US grammy award winning artist Jon Foreman (Switchfoot).

Following the successful release of her first EP Between Dreaming and Daylight in May  2014, IRIS released the debut music video for the stick-in-your-head single: The Chase. Featuring over 50 devout fans and friends as extras, the video took three top places at the 2014 Independent Music Video Awards for Best Pop Music Video (Aus), Best Set Design (Aus) and Best Independent Music Video (Vic).

Click the Link above to view a preview to the new single Vertigo.

“The making of this video really pushed our mental and physical limits. We had such a strong vision for what we wanted and I was already way out of my comfort zone, so I found myself doing things and facing fears that I never thought I would, because I had to.” – Iris

Filmed by Indimax Productions on location in the stunning Aireys Inlet and Lorne Surf Coast the video is thrilling and intense, and just a little bit ‘Alice in Wonderland’.

‘Vertigo’ the song feels like the dictionary definition of the word –  Vertigo (noun) – a sensation of whirling and loss of balance, associated particularly with looking down from a great height,”  with layers of sweeping and swirling vocals and exquisite string arrangements.  Produced by Kalem Bradborn, mixed by Adrian Hannan (Taxiride, Vanessa Amorosi) and mastered by Matthew Gray (Art of Sleeping, Gosling, The Middle East), Vertigo was recorded in multiple locations, the main one being a converted bedroom and speaks of “facing your own darkness with bravery and hope” says Iris.

See http://www.irismusic.fm for more info on the tour.

For interviews, images or singles for airplay and review please email Karen@karenconradpublicity.com or ring 0400 527 365.

← Beyondering
Meditate on the Refugee Crisis →