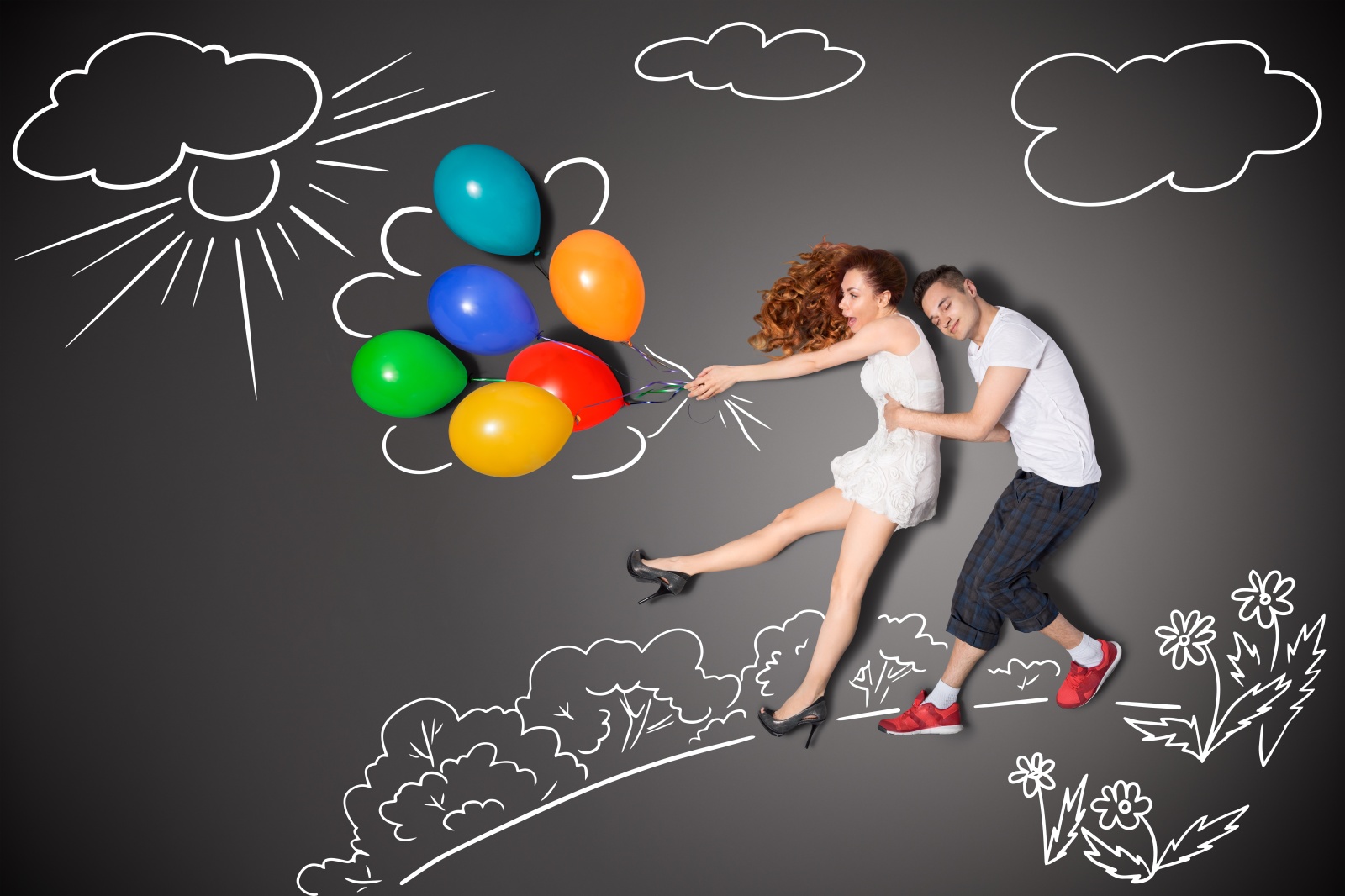 This is a brilliant article on highly creative people.  Finally someone who understands us.  This was originally posted on Intelligence.com

It has been proven that highly creative people’s brains work quite differently than other brains. That special brain wiring that can create such wonderful art, music, and writing can often lead to strain in a relationship, because of those differences. If you’ve ever loved a highly creative person, you know that it can seem like they live in their own little word at times, and that thought isn’t far from the truth. Here are some things to keep in mind when you are in love with a highly creative person:

1. Their Minds Don’t Slow Down
The highly creative mind is one that is running at full speed all the time. Although it can be a source of crazy, spontaneous fun – it can also be a burden. Highly creative people rarely keep normal sleep cycles, and are often prone to bouncing from one task to another throughout the day. It can be exhausting to try to keep up.

2. They are Cyclical
The flow of creativity is a cycle, full of highs and lows. Some people may consider this “manic” behavior, but in reality, it is just how the creative process works. Keep this in mind as your partner goes through these natural ebbs and flows. The low periods aren’t permanent.

3. They Need Time Alone
Creative minds need air to breathe. Whether it is their own little work space or an escape to somewhere quiet, they need a time and place to be alone with their thoughts. Some people are inclined to think that if nothing is being said that there is something wrong, but with creative people that is not the case. They are just working within their own head.

4. They are Intensely Focused
When a creative person is on task, they are fiercely intense. The change from being scatter-brained to hyper-focused can be difficult to deal with, so just understand that it is how their brains work. Don’t get frustrated.

5. Emotions Run Deeper
Creative people feel everything on a deeper level. What doesn’t seem like a big deal to you, can be crushing to them. It’s that same passion that goes into whatever they create that drives them to love you, so understand that with the good – comes the bad.

6. They Speak in Stories
Creative people often express themselves in experiences, instead of just saying what they want to say. It is a way of sharing themselves that personifies who they are. At times, it can be difficult to figure out what a creative person is saying, so don’t be afraid to read between the lines.

7. They Battle with Themselves
Being creative can be a serious internal struggle. Motivation, enthusiasm, direction, and drive can all be issues for creative people. Some days it is hard for them just to get out of bed, and other days you can’t get them to slow down. Be patient in the lulls, because there is usually a burst of activity right around the corner.

8. Intuition is Important
Creative people, because of their intense emotional tendencies, tend to rely on intuition over logic. They go with their gut. Some people consider this to be more on the “impulsive” end of the spectrum. The creative mind doesn’t rely on logic to make a decision, it relies on experience and passion.

9. They Struggle with Confidence
When people create, especially for a living, they are always struggling with acceptance. That is art. They have to wear their hearts on their sleeves, and so they always question whether or not what they are producing is good enough. Being supportive is the key to loving a creative person.

10. Growing Up is Hard to Do
Creative people are almost always children at heart. That care-free nature can seem immature and impetuous – but it is all part of the deal. Understand that the aspects of their creative brains that you love are the same ones that make them somewhat irresponsible when it comes to being an adult.

← Our obsession with youth and our disconnection with death by Lisa Hunt-Wotton
Our Hearts are Telling us the Truth. →